An undiscovered area many hundreds of miles from the inhabited world. Scots float like small islands on a deep dark blue sea while immense platforms of ice collide. Look, a seal diving into the water in search of food. And there, a whale coming to the surface for oxygen.

The North Pole remains one of the most magical parts of the globe. Certainly since explorers and marines in service of the great powers, have broken through the ice and conquered the area almost a century ago.

Make a trip like few have done before. Head towards the absolute north via the most important gateway, the Northwest Passage. And be amazed at nature in its purest form. Discover desolate villages and learn more about the ancient Inuit culture.

Wildlife on the arctic is spectacular though under threat of climate change and global warming. The Legend takes you on a unique tour.

Go where most people have never been and in a way very few are accustomed to. Dive, fly and sail over and in unknown waters for a wonderful adventure. 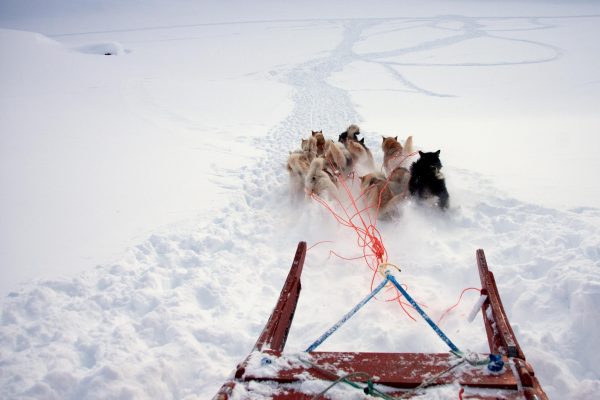 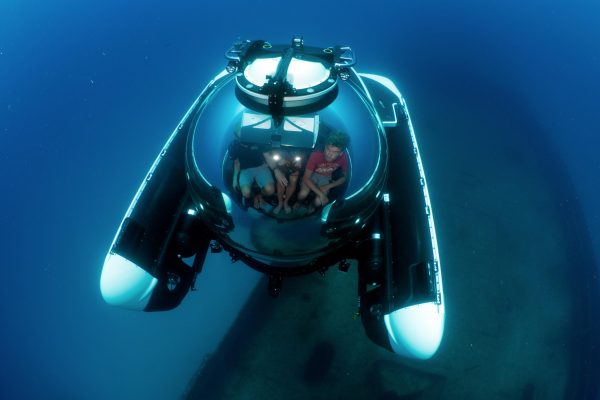 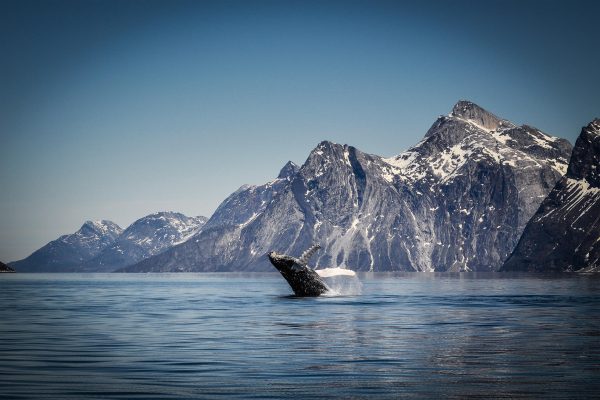 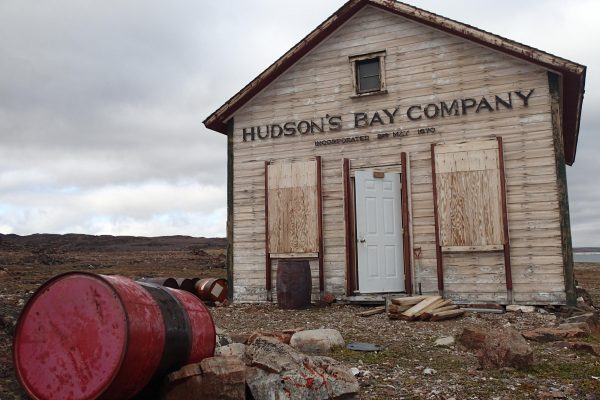 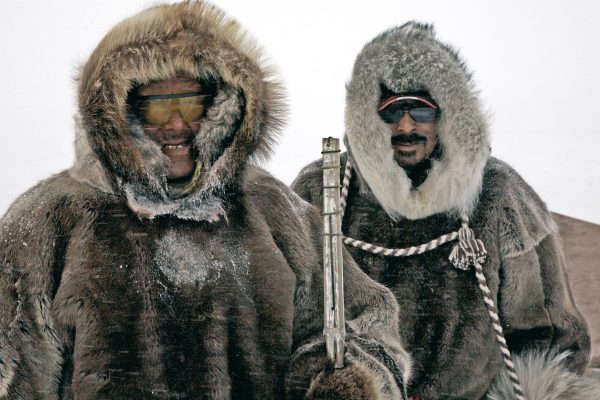 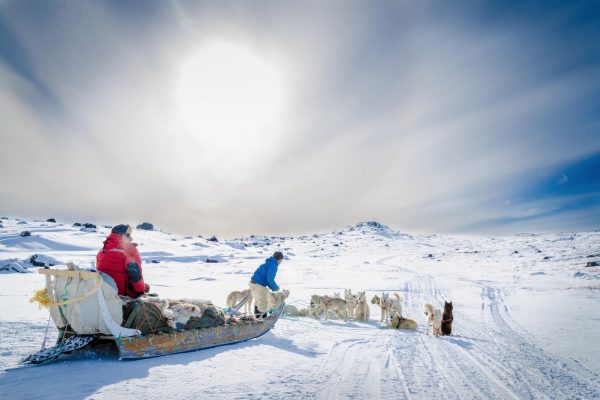